Cooperation customers all over the world

Focusing on the audio industry for more than 20 years, YISON voice has been delivered to more than 70 countries and won the love and support of hundreds of millions of users.

YISON was invited to participate in large exhibitions at domestic and overseas. YISON products have passed a number of international certification and reached national standards, and products have gradually been recognized by customers in more countries and regions. YISON operates a number of direct-sale stores in China, with partners in more than 40 countries and regions around the world. In 2016, the production scale of YISON was continuously expanded, and the factory located in Dongguan added new audio production line. In 2017, YISON added 5 direct-sale stores and the production line of Bluetooth headsets. Celebrat, a diversified sub-brand, was added. 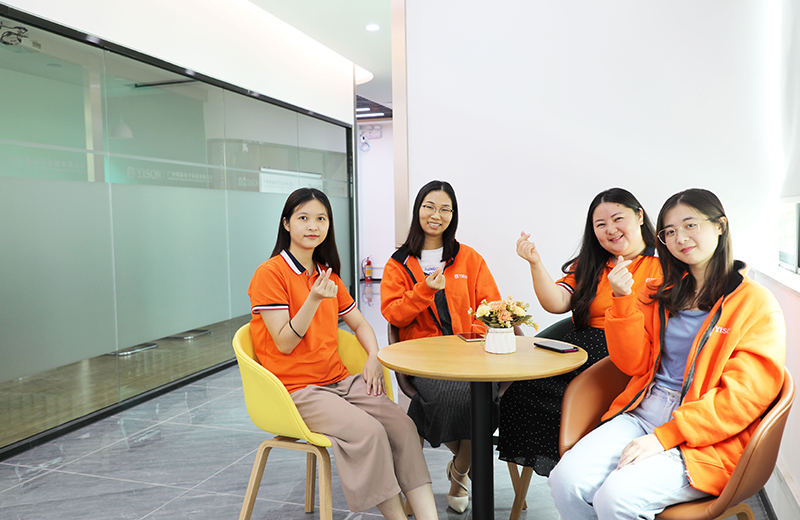 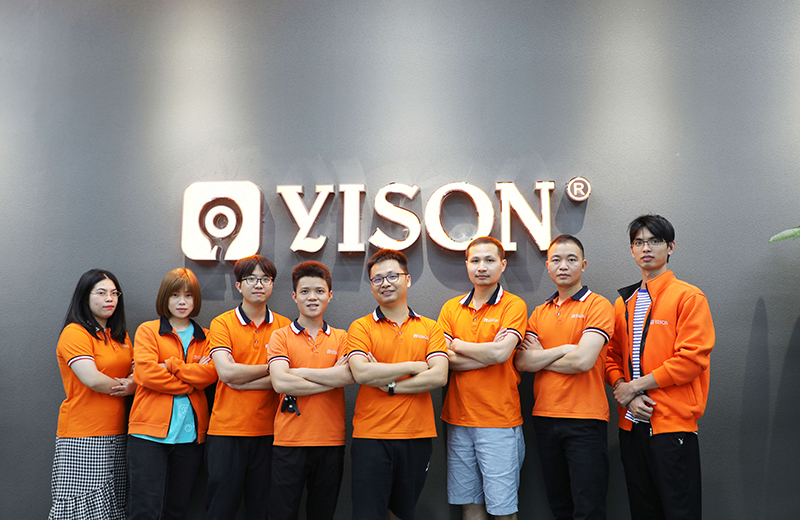 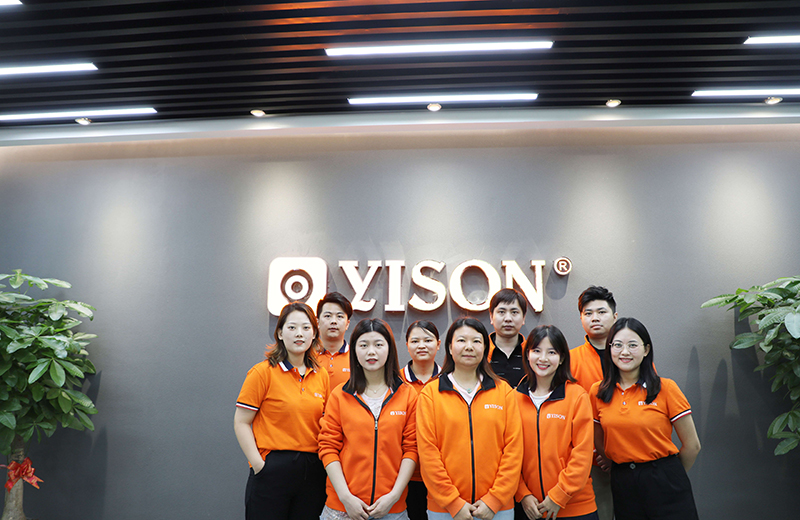 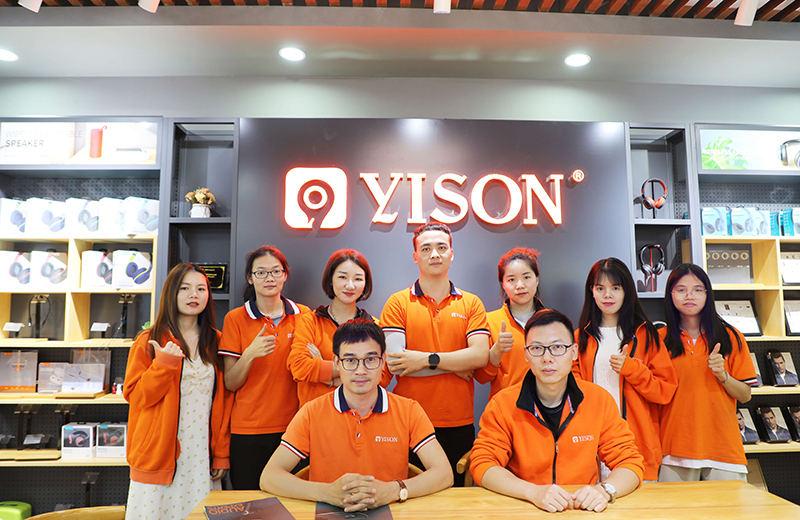 YISON began to focus on the independent research and development of earphones, a number of products sold at domestic and overseas, and won wide praise from Chinese and foreign customers.

In 2013, YISON brand operation center was established in Guangzhou and further expanded the design and development team. 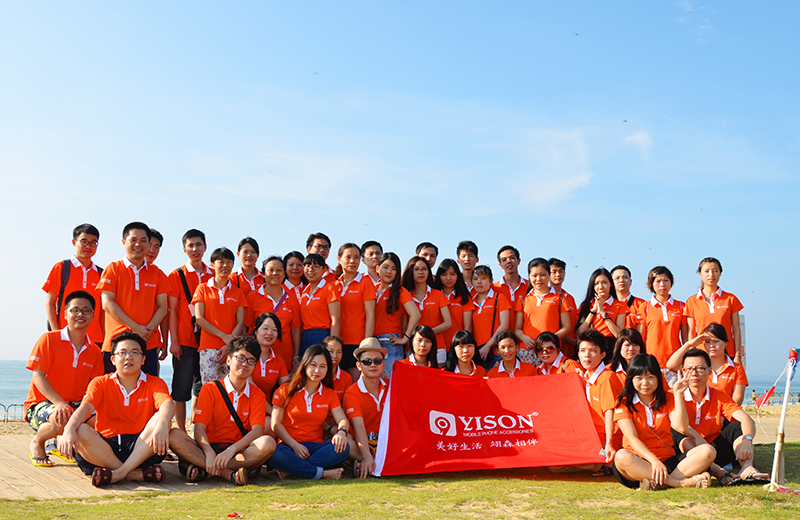 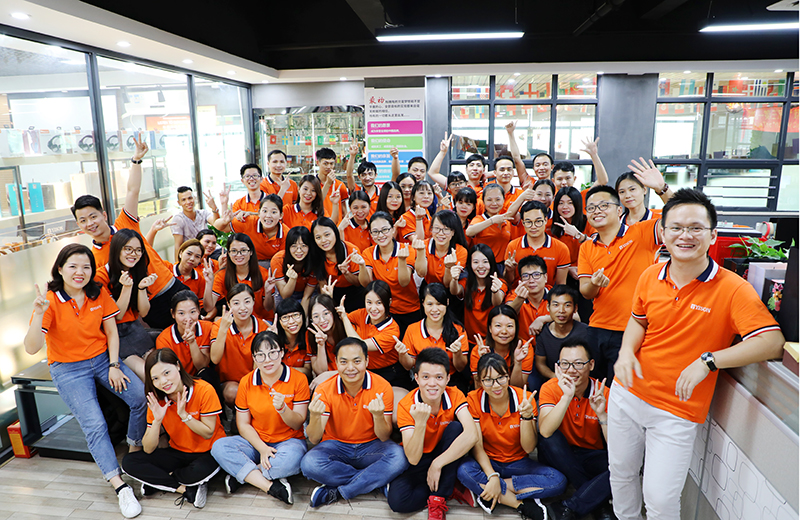 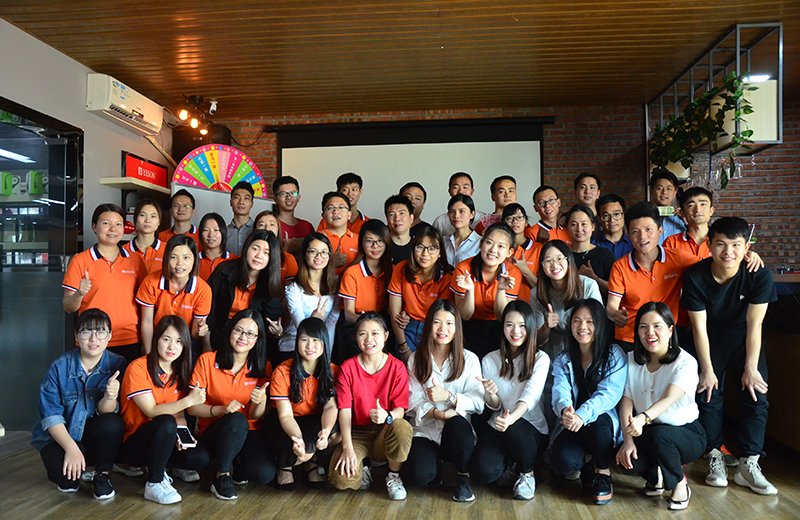 In 1998, YISON started to get involved in the mobile communication accessories industry, set up a factory in Dongguan and selling its products. In order to further explore the overseas market, YISON brand company has been established in Hong Kong, in the audio industry has 10 years of experience. 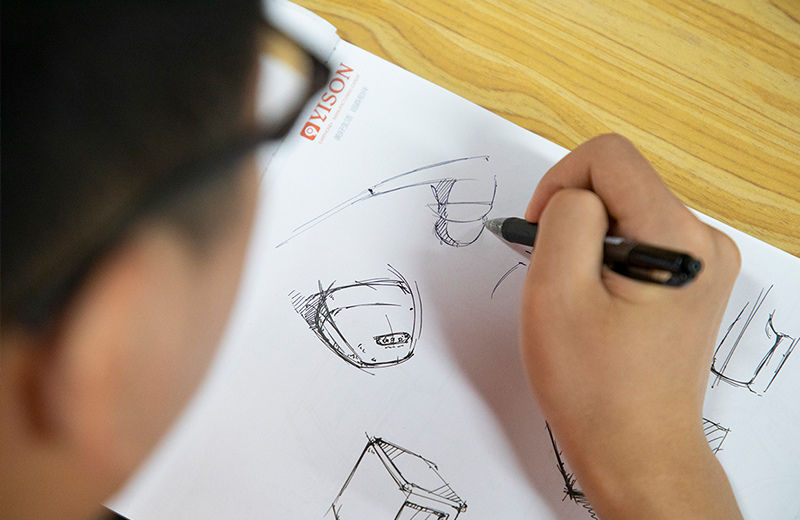 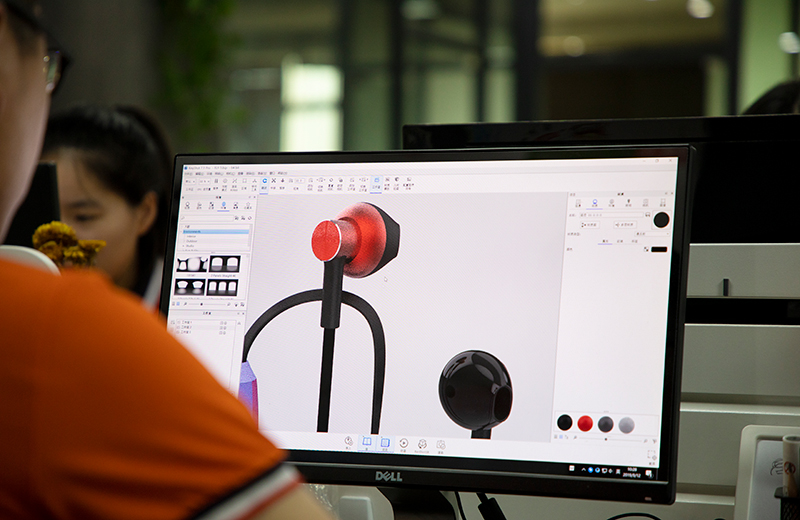 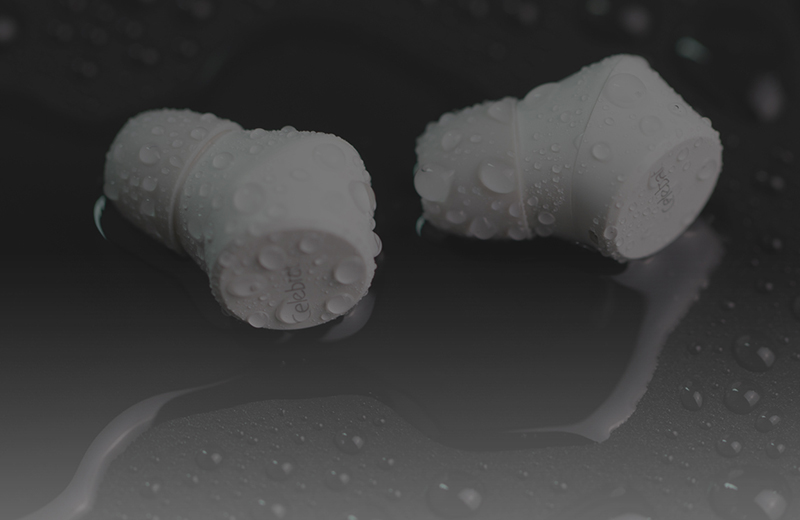 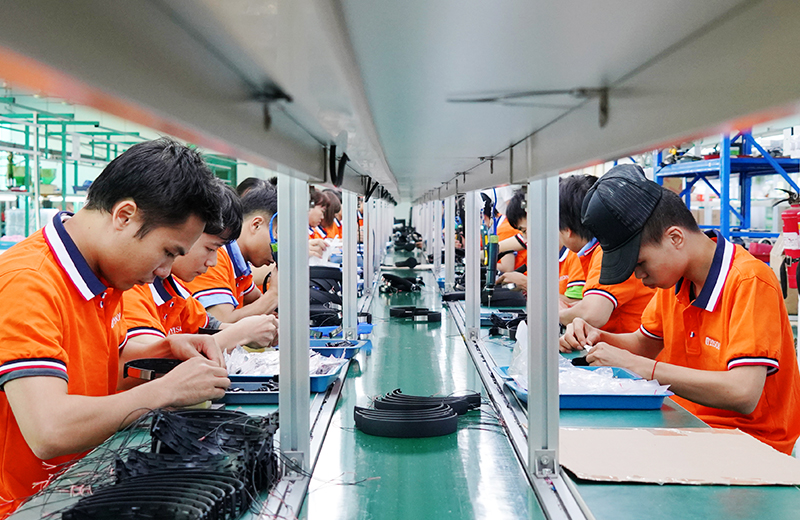 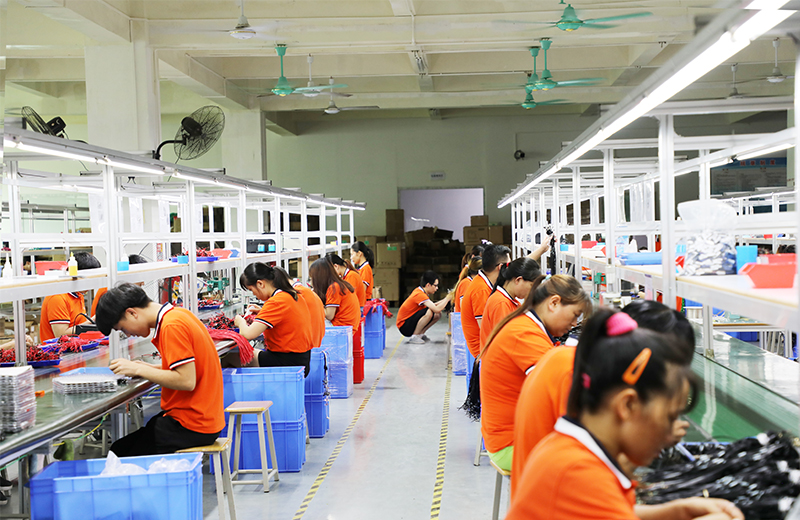 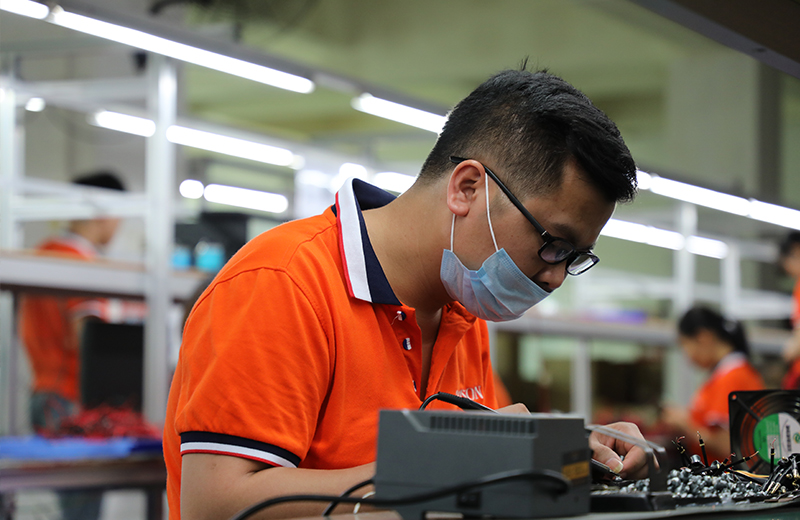